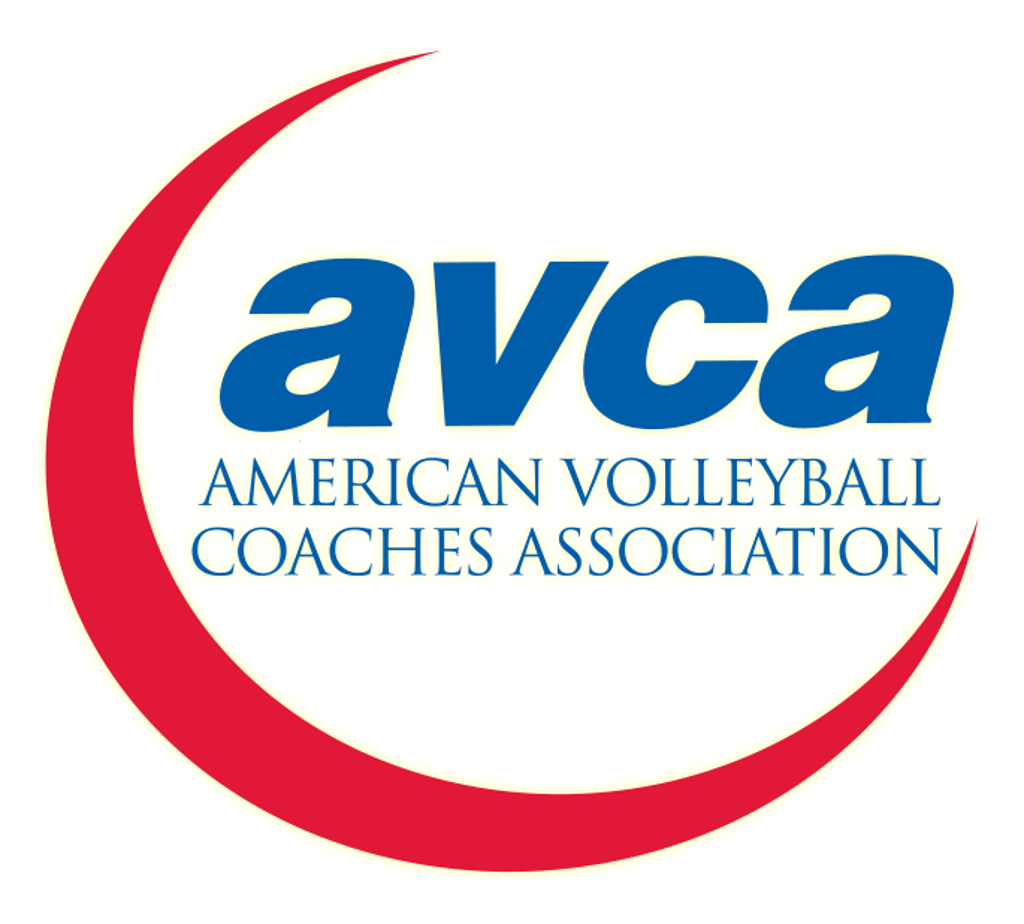 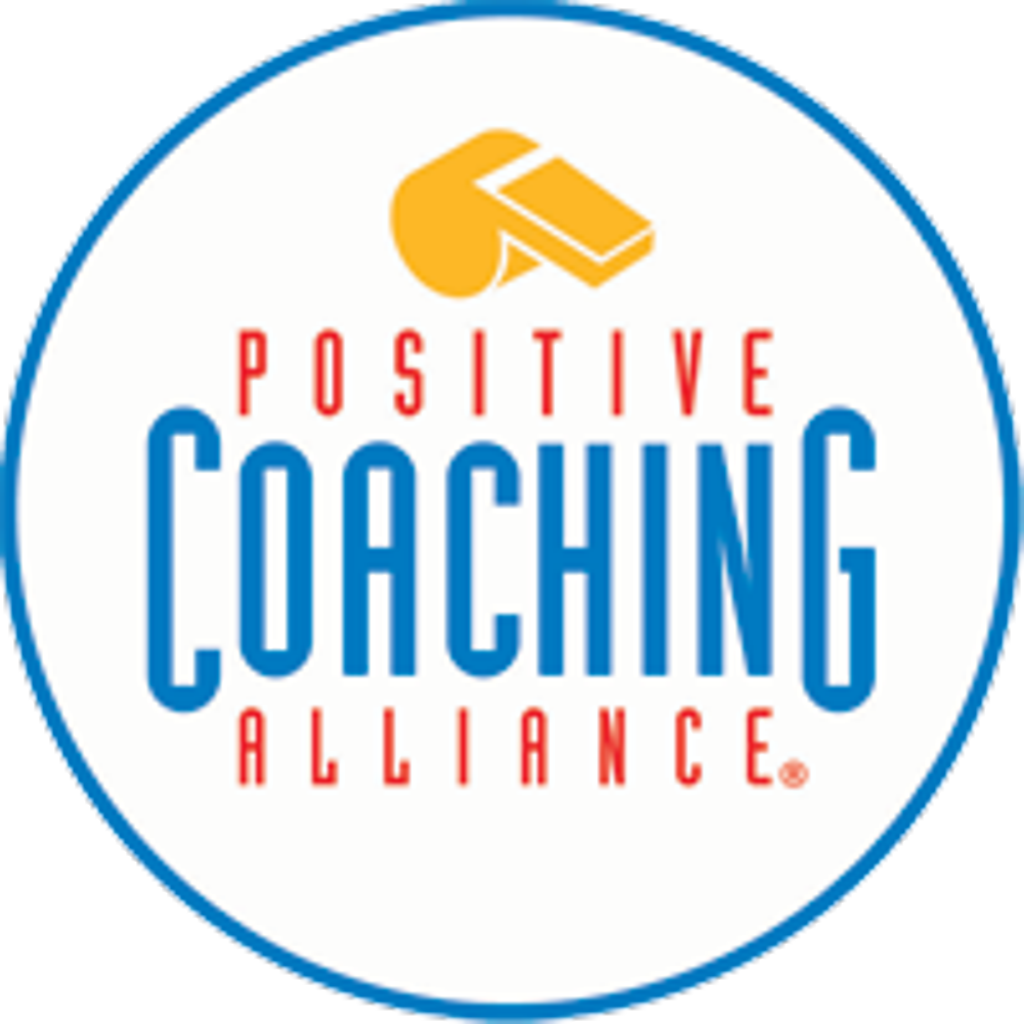 Registered as club director and coach with the Junior Volleyball Association "JVA" with the American Volleyball Coaches Association "AVCA" and the American Athletic Union "AAU, Pascal is “Positive Coach Alliance” (PCA) Level 1, Level 2 & Level 3 certified, he holds a National “Heads Up - Concussion” certification and he is also CPR/AED certified from The American Safety & Health Institute (ASHI). Pascal speaks fluently 3 languages, sometimes on the courts to the total confusion but also to the delight of the players. He has a fun, fair, honest and no-nonsense approach to coaching and the "on the record" testimonials from parents and players alike on this website are a true reflection of who "coach Pasky" really is.

Blase started his Volleyball career on the beaches of Southern California in the mid 1970’s. He played his first indoor Volleyball at LA Pierce College and fell in love with the game. After moving to Colorado in 1978 he started his coaching career, coaching city of Boulder recreation players of all ages. This then lead to a series of summers 1979-1985 where Blase coached young athletes and adults in the Mid America Volleyball Development camps  where he acted both as a Head Coach of the camps and the ACEP level 1 and 2 coaching instructor.   In 1985 he joined the University of New Mexico coaching staff as an assistant and then became the Head Coach for the program in the 1987-89 seasons. He was awarded the HCAC Coach of the year award in 1988 as well as inducted into the Albuquerque Hall of Fame for his performance for that year. In 1989 he moved to Australia to take up the position of Western Australian Volleyball Coaching Director and then became the Australian National Women’s Coach in 1992. In 1996, Blase became the Course Coordinator of the only Sport Coaching program in Australia through the TAFE education system. Blase and his family moved back to Colorado in the summer of 2008 where he founded and co-owned the White Tiger Volleyball Club from 2012 to 2016. Blase continues to help young athletes develop volleyball skills and tactics in his new position with JumpStart Volleyball Academy. Blase has worked with many of the best coaches and coach educators from around the world.

Along the way, Blase gained a Graduate Degree in Wildlife Biology (CSU) and many Diplomas and certificates related to “Leadership Development” and “Business Consulting”. He currently owns and operates OneMe Consulting Services LLC that provides independent leadership development to business teams and individuals throughout the world.

Coach James, PTA, CWMS, has spent the last 25 years in Physical Therapy and specifically within the field of Sports Medicine.  He is certified in Sportsmetrics which is a plyometric program to train and educate young athletes for injury prevention. He is joining our organization to help push our young athletes and more specifically the competitive team members of the Z teams to reach their full vertical jump potential.